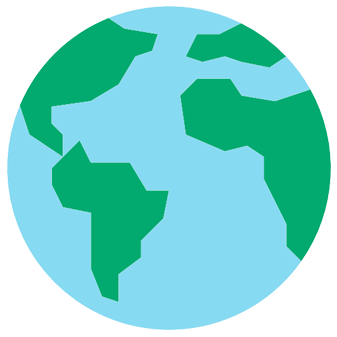 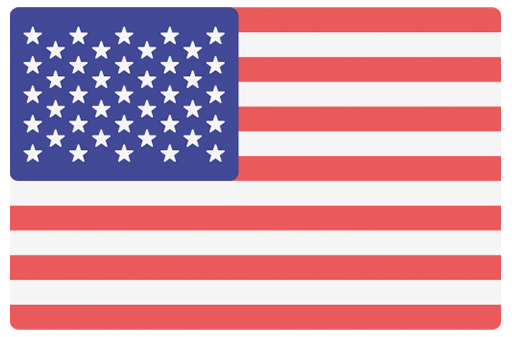 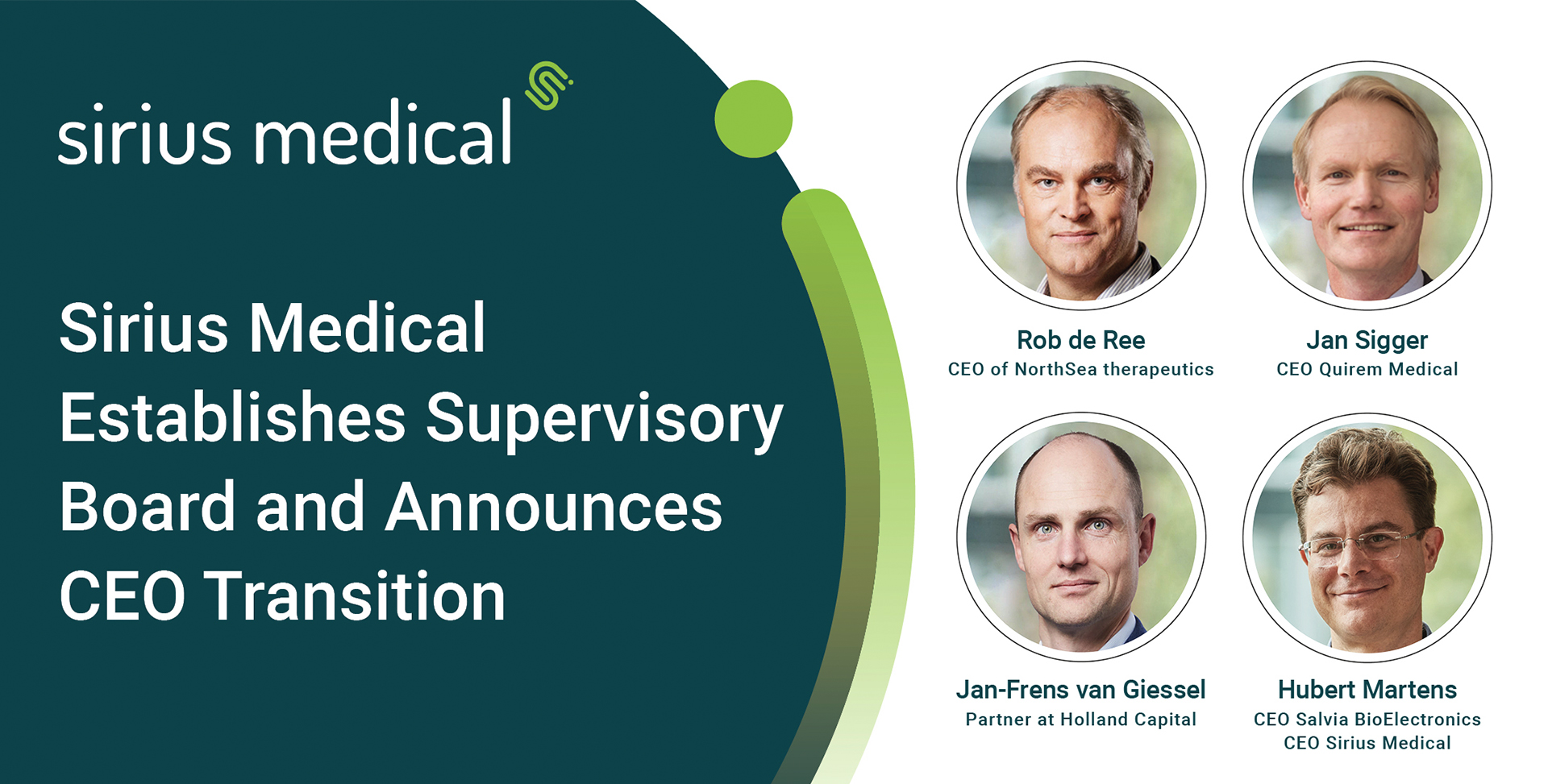 Mr. de Ree brings over a decade of highly relevant industry experience as a former CEO at BMEYE (acquired by Edwards Lifesciences Corp.) and Dezima Pharma (acquired by Amgen Inc.). Mr. Sigger complements this profile with a financial leadership role at Nucletron and as a co-founder and current CEO at Quirem Medical which was recently acquired by Terumo Corp.

Mr. Sigger (Supervisory Board chair): “I have become impressed by the unique Sirius localization technology and the strong team behind it. Sirius Pintuition will bring a paradigm shift for both breast cancer patients and treating physicians. I look forward to supporting the full realization of this exciting technology for the benefit of patients around the world.”

The board is completed by Jan-Frens van Giessel, experienced MedTech investment partner at Holland Capital and Hubert Martens, one of the founders and former CEO of Sirius Medical who previously co-founded Sapiens Steering Brain Stimulation (acquired by Medtronic): “although I am transitioning away from the day-to-day operations of Sirius, I will continue to support the team through my Supervisory Board membership. With the deep market knowledge of Mr. Schermers, the experienced Sirius Medical team is very well positioned to make the next steps in its development under his leadership.”

“It’s a tremendous honor to work with such an experienced Supervisory Board”, says Mr. Schermers, newly appointed CEO of Sirius Medical, “we are at a critical juncture right now, having received both US and EU regulatory approvals for Sirius Pintuition, and steadily activating customers throughout the EU. The Supervisory Board will play a pivotal role in strategic decisions that enables Sirius Pintuition to become the global standard of care.”

*Please refer to local instructions for use

Background on Board Members

Rob de Ree is CEO of NorthSea Therapeutics and he is a venture partner at BGV. Rob is serving on the board of Mellon Medical, previously he was the Chairman of SurgVision and Ventinova medical.

Rob started his career in pharma in 1991 in sales and marketing at the cardiovascular division of Byk Gulden. Rob joined Medtronic in 1996 where he worked in various national and international sales and marketing roles. Rob moved to Crucell where he led the licensing business after which he joined BMEYE, a startup in hemodynamic monitoring where he serves as CEO until it was sold to Edwards Lifesciences. Rob was subsequently CEO of Dezima Pharma, which was sold to Amgen in October 2015.

Rob holds a MSc in pharmacy from the University of Groningen.

Jan Sigger co-founded Quirem Medical in 2013 and has since then been CEO of the company. Quirem Medical develops and commercializes radioactive microspheres based on Holmium-166 for Selective Internal Radiation Therapy (SIRT). Quirem Medical was acquired by Terumo Corporation on July 14, 2020. Terumo is a listed Japanese global leader in medical technology.

Before starting Quirem Medical, Jan held senior management positions at Royal Dutch Shell and Akzo Nobel before joining Nucletron, the global market leader in brachytherapy as CFO in 2008. Between 2008 – 2012 he was instrumental in transforming Nucletron into the fastest growing radiotherapy company and managed the sale from private equity ownership to Elekta AB in 2011.

Jan currently serves as Chairman of the Supervisory Board of OCON, a leading provider of orthopaedical services in the Netherlands and as board member of the MedTechPartners Foundation, which aims to optimize the healthcare sector in the Netherlands. He is also member of an investment committee that considers the business potential of early-stage medical ventures.

Jan-Frens is Partner at Holland Capital focusing on medical devices and digital health investments in the Netherlands. He led successfully investment rounds of Ventinova Medical (ventilation and airway management), Prolira (delirium detection), Sirius Medical (tumor localization). In addition to Sirius Medical, he currently serves on the board of several portfolio companies of Holland Capital including HealthConnected (software platform for healthcare providers) and LivAssured (NightWatch Epilepsy Detection).

Hubert Martens is a seasoned MedTech entrepreneur. With Bram Schermers, he co-founded Sirius Medical and acted as its CEO until recently, raising funds and driving product development to regulatory approval in EU/US and early commercial launch. In addition, Martens is co-founder of Salvia BioElectronics (2017) and Sapiens Steering Brain Stimulation (2011); the latter was acquired by Medtronic for $200M in 2014. Martens holds a PhD from Leiden University and has held leadership positions at Philips and Medtronic.

With its roots in the Netherlands Cancer Institute, Sirius Medical was born to make things better. The Sirius Pintuition system was developed by and for surgeons addressing a clear clinical need with a solution that simply makes sense. The Sirius Pintuition system is CE marked and received FDA clearance and is currently commercially available in Western Europe. Our mission is to improve care for cancer patients by delivering unsurpassed, yet affordable solutions that enable precise and efficient surgical removal of tumors.